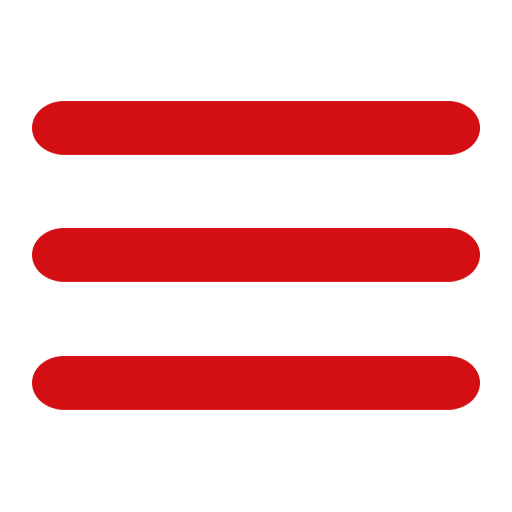 Since 2006, Françoise Bloch and her company Zoo Théâtre have been pursuing a research project where thorough documentary exploration (interviews, surveys, films, etc.) serves as a starting point for a theater both physical and critical, a theater that tries to reinvent the bonds between collected fragments of « reality » and their theatrical transpositions. Performances are collective creations, built with the actors while using a range of scenic tools (text, movement, video, music) to portray socio-economic issues.

The research first resulted in a trilogy on competition: Grow or go, about young business strategy consultants, Une société de services, which focused on call center employees, and Money! that, starting from a meeting in a bank, tries to dismantle the mechanics of profit.

The latest performance, Etudes, follows a project for a European law in order to analyze the power game between the political and the financial sector.